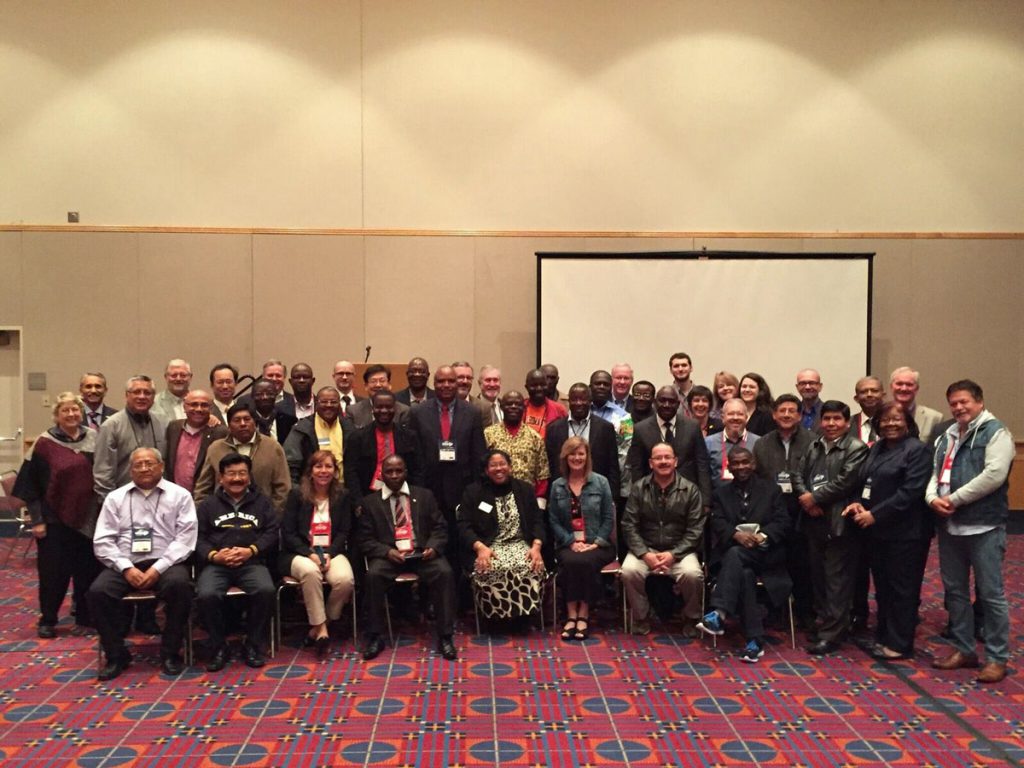 The E-Reader Project held a reception at the 2016 General Conference for the schools involved and those who were wanting to know more about the project. Representatives from schools celebrated and praised the project that provided their schools with a library of documents and texts that they lacked before. The project was called “a blessing” by some with Dr. Kashindi, president of Kamina Methodist University in the DRC calling it “a great privilege” for his university to be play a role in the project. 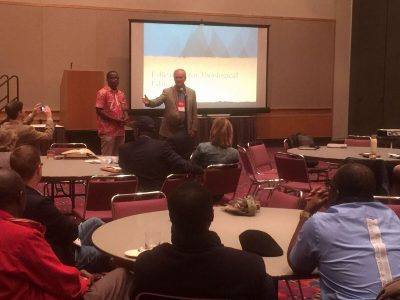 Rev. Dr. Cleivy Garcia, a missionary serving at Quessua School of Theology in Angolia noted that before the program the school, many pastors did not have a Bible or commentary. Part of the project’s mission statement is to provide affordable access to the seminary students and creating an ever-growing library. The project also gives the works of African authors the means to reach a wider audience.

The representatives noted that the demand for a handheld library is high. In response, the E-Reader project’s reach has continued to grow. By the end of 2016, 18 of the 20 theological schools in Africa and four of the six in the Philippines, the project has extended its reach into parts of Asia with Huree University in Mongolia and Wesley College in Vietnam becoming a part of the project.